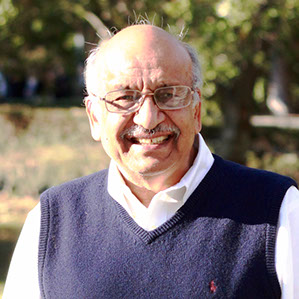 Ramesh joined University of California, Irvine as the first Bren Professor in Bren School of Information and Computer Sciences in 2005. Ramesh has been an active researcher in experiential computing, multimedia information systems, machine vision, and intelligent systems. While professor of computer science and engineering at the University of Michigan, Ann Arbor and the University of California, San Diego, he founded and directed artificial intelligence and visual computing labs. He was also the founding Editor-in-Chief of IEEE MultiMedia magazine and Machine Vision and Applications journal and served on the editorial boards of several magazines and journals. He has co-authored more than 450 research papers in well-respected journals and conference proceedings. His co-authored and co-edited books include two text books: Machine Vision (published in 1995), and Multimedia Computing (published in 2014). Ramesh has been elected Fellow of ACM, IEEE, IAPR, AAAI, and SPIE. He is the recipient of several awards including the ACM SIGMM Technical Achievement Award 2010.

Ramesh co-founded multiple companies (Imageware, Virage, Praja, Seraja, mChron, and Krumbs), managed them in initial stages, and then turned them over to professional management. Currently, he is working with Krumbs — a Visual Web company. He enjoys working with companies, is involved in research, and enjoys writing. His current research is in Social Life Networks, Objective Self, and Visual Web. Read more 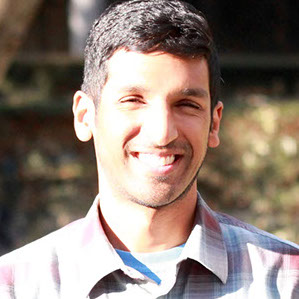 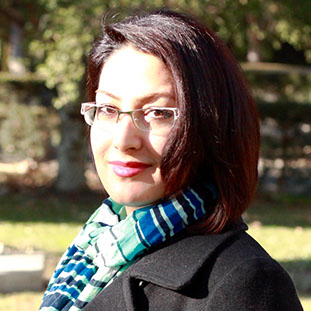 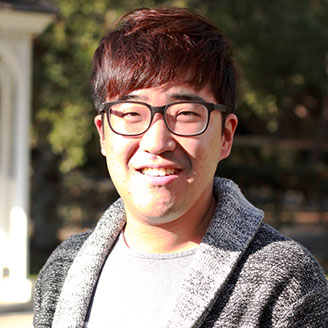 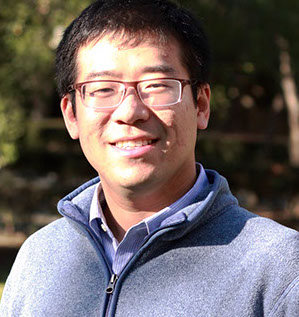 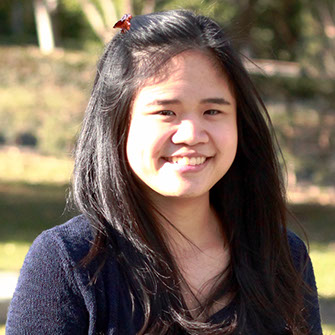 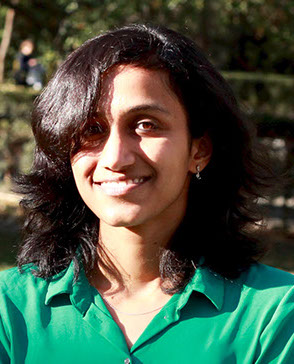 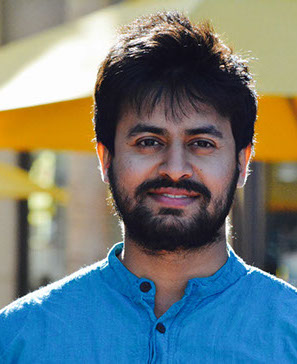 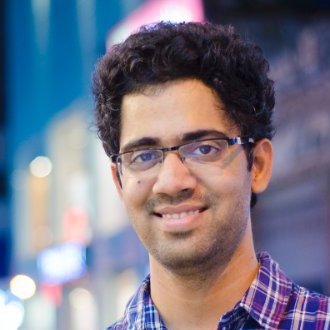 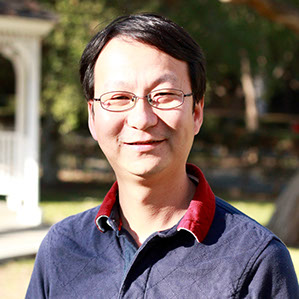